Another in my series of spoiler thread artworks for Star Trek Shitposting on facebook.
I wondered what a message left by Spock for Michael before he left to stop the Romulan supernova might look like in season 3 of Discovery, and this is what my brain spat out.
It was my first attempt at creating a glowing holographic projection, and I'm not entirely sure I succeeded in that. Perhaps more glow around old Spocko.

Hardsurf assets, hair and volumetrics were created in Blender, with the character work put together in Character Creators Headshot addon. Marvelous Designer was used for the cloth sim.
The final paint layer was created with Topaz Studio and photoshop. 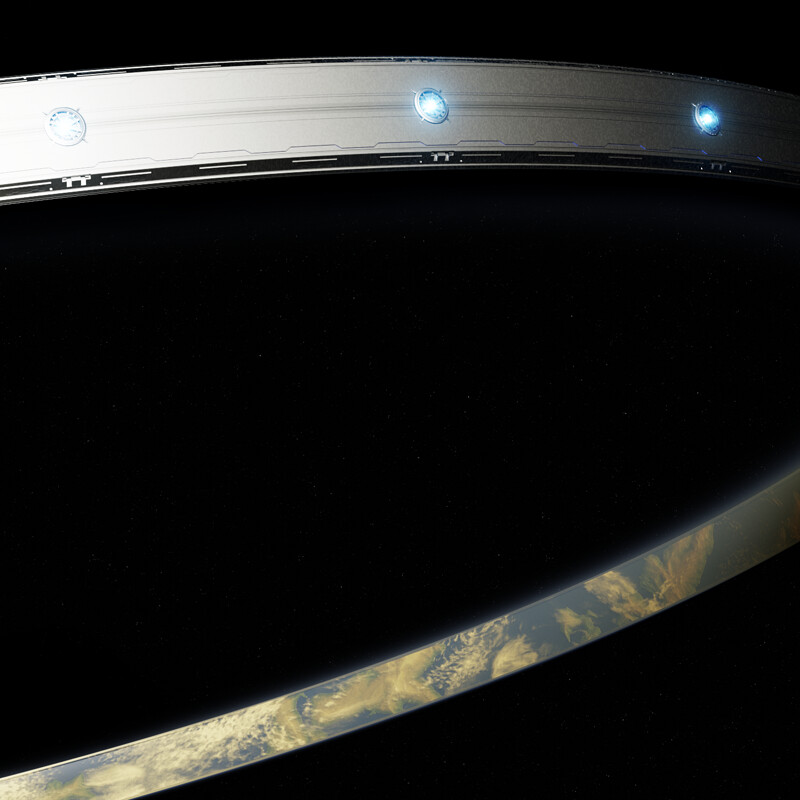 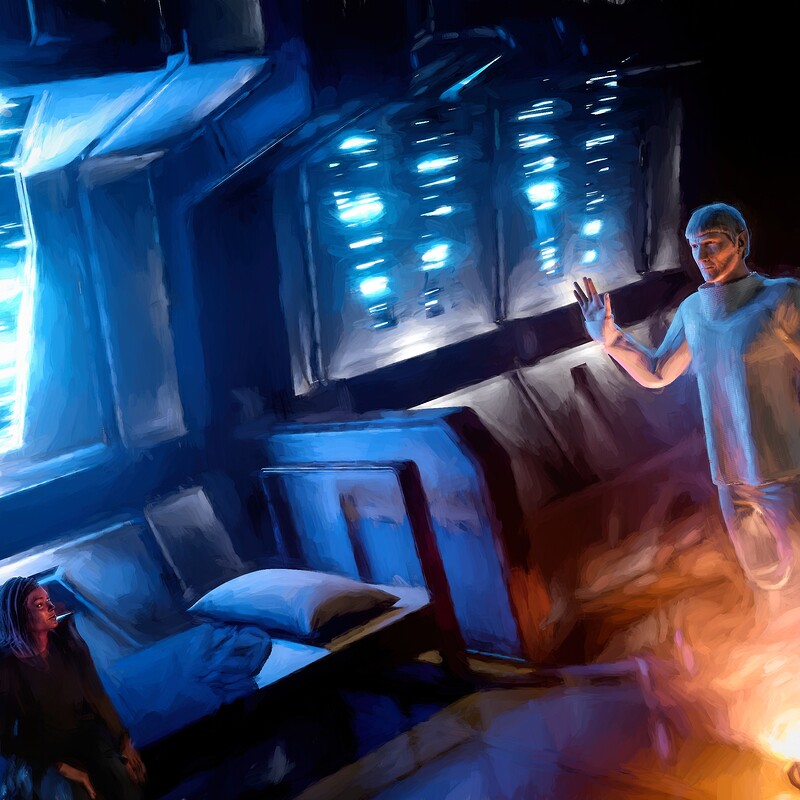 Back to album
Personal 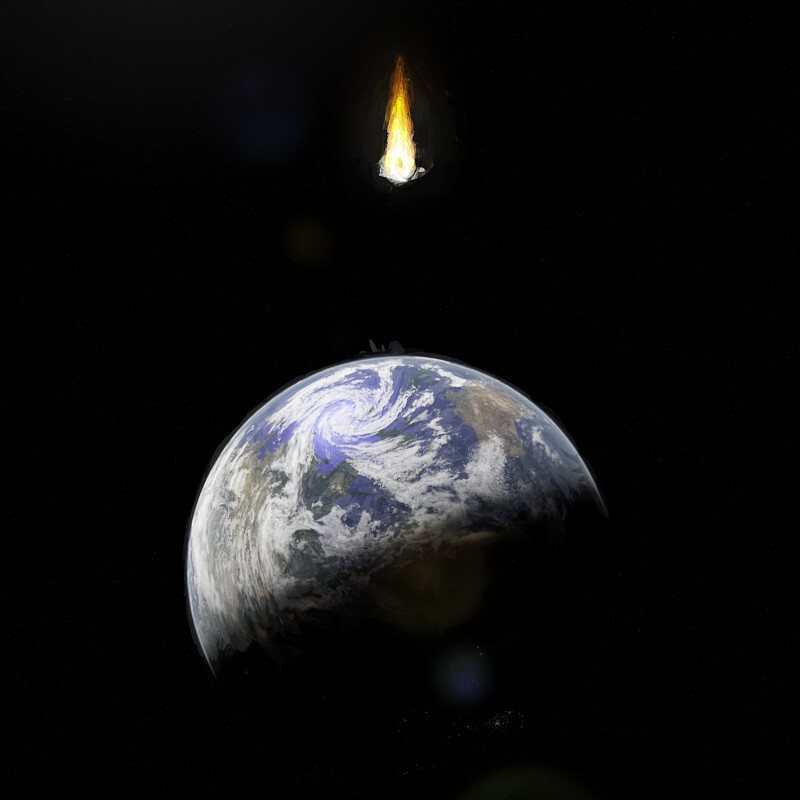